His faithful accomplice SOAP is in charge of production, along with Spain’s Jim Morrisound on the song Mr. Babylon, Von D on Nah Leave Me Corner, and also Le Specter, The Asimetrics, Ben Masala, Inch, Celas, Samity, Etsa and Bony Fly.

Special Request is available on both vinyl and CD and digital formats from all platforms.

The adventures of Taiwan MC started back in 2004 when he hit the jungle and drum & bass scene alongside the collective Cool & Deadly. Two years later he takes part in the eclectic project Liquid Wicked together with Von D and Ben Masala, burning the dancefloors with a smashing mix of dubstep and reggae. From artistic residences to adventures, Taiwan MC eventually finds himself in scene with Chinese Man and they record the track Miss Chang in 2011. What follows next is an epic tour of over 120 concerts & festivals across France, Europe and the world! Back home, he collaborates with Deluxe for the track Superman and releases his first EP in 2013: Heavy this Year, a Chinese Man Records production, featuring the beat maker S.O.A.P. Just a year later he joins the 10 years anniversary tour of the Chinese Man Records and works alongside Johnny Osbourne and YT in the track Independent Music, released in the label’s The Groove Sessions Vol.3. After a second EP Diskodub from 2014 and numerous collaborations with Chinese Man, DJ Vadim and Manu Digital, Taiwan MC comes back better than ever with his first album Cool & Deadly! For this new project Taiwan MC rivals the best and draws on his singular creativity by making use of innovative vocals, instrumentals and new collaborations, proving once again his true talent as a performer. In 2019 he returns with the EP Nah Leave Me Corner and later publishes the single Colombian Gyal, which anticipates his second album, Special Request (Chinese Man), released October 2020. 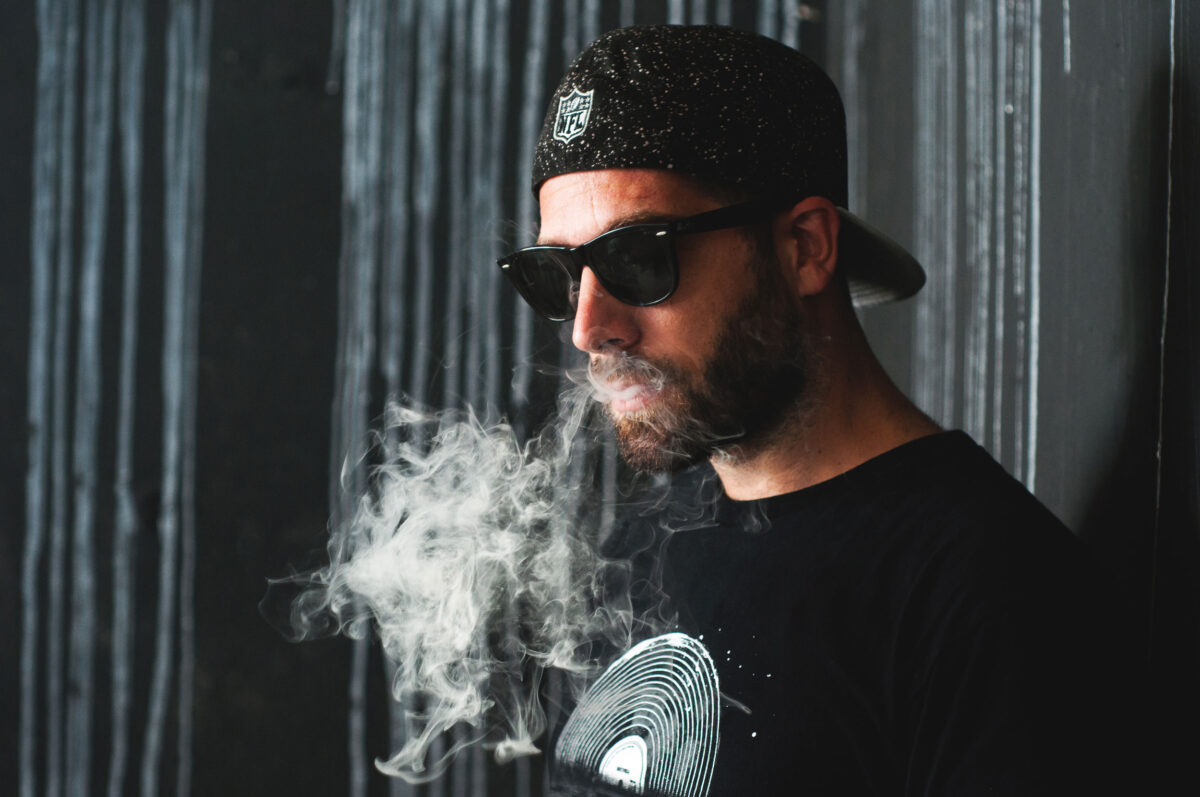 The new album Roba of Banana Zvuk has arrived