The well anticipated album from NaturalVybz Issential is set to be released  on November 27th 2020.

20/20 vision consists of 17 banging tracks. Selector Don Blaze from Afrozim radio said it’s the best album he’s heard in a very long time, The album is a well balanced record. Dj Bruckshot said it’s a classic and a must have in your crate. The album starts with a motivational song called ​Still a Winner, with every track the artist carries you through this journey of joy and​ excitement as he puts you into this caribbean trance. Only pausing at number 14,15 and 16 as he takes you to a more emotional place with songs like LOVE IS A​ LANGUAGE,​ DOUBLE D LIFE​ and SEE YOU AGAIN​. He concludes the album by​  welcoming you to St.Lucia.

“I’m introducing a new genre of music with this album that I call ‘Dancehall Afro Pop’. It’s a mixture of dancehall, other Caribbean sounds and Afrobeat all melded into one,” said Natural Vybz.

The easy-going entertainer, who began his recording career in 1998, released his debut album Good Side Of Life on his Vybz Embassy imprint.

Some of his other singles are Know Bout, Me And Jah Alone, Mama and Never Too Late.

Natural Vybz is hyping up listeners with the release of his new single. “Touch” is a reggae masterpiece, bringing the flair of the Caribbean into your playlist. The single ‘Touch’ is a taste of Natural Vybz’s upcoming album “2020 Vision. ‘Touch’ will have listeners swaying to beat, and imagining themselves on warm Caribbean sand. The music and lyrics echo Natural Vybz’s upbringing on the island of St. Lucia. Fans should not miss out on this great song.

Natural Vybz, born Morgan Jankie, was surrounded by music at a young age. The young Natural Vybz started nurturing his talent on sound systems in St. Lucia, gaining local fame. After coming to the United States, Natural Vybz devoted himself to his music career. His last album “Good Side of Life” was released in 2016 . The next year the artist released the top charting single WINNER which got a nomination at the 2018 Independent Music Awards.In 2019 Natural Vybz was the headliner at Newburyport Music Festival and in September of that same year Natural headline his own show in London, England which was very successful. Covid 19 brought an end to his highly Anticipated tour in Hawaii from which he only performed two shows in Maui in February 2020.

To listen to more of his music, or to reach out to the artist for an interview on their site, podcast, tv or radio please visit: https://onepagelink.com/naturalvybz/

Rudeboy: The Story of Trojan Records

This website uses cookies to improve your experience while you navigate through the website. Out of these, the cookies that are categorized as necessary are stored on your browser as they are essential for the working of basic functionalities of the website. We also use third-party cookies that help us analyze and understand how you use this website. These cookies will be stored in your browser only with your consent. You also have the option to opt-out of these cookies. But opting out of some of these cookies may affect your browsing experience.
Necessary Always Enabled

Any cookies that may not be particularly necessary for the website to function and is used specifically to collect user personal data via analytics, ads, other embedded contents are termed as non-necessary cookies. It is mandatory to procure user consent prior to running these cookies on your website. 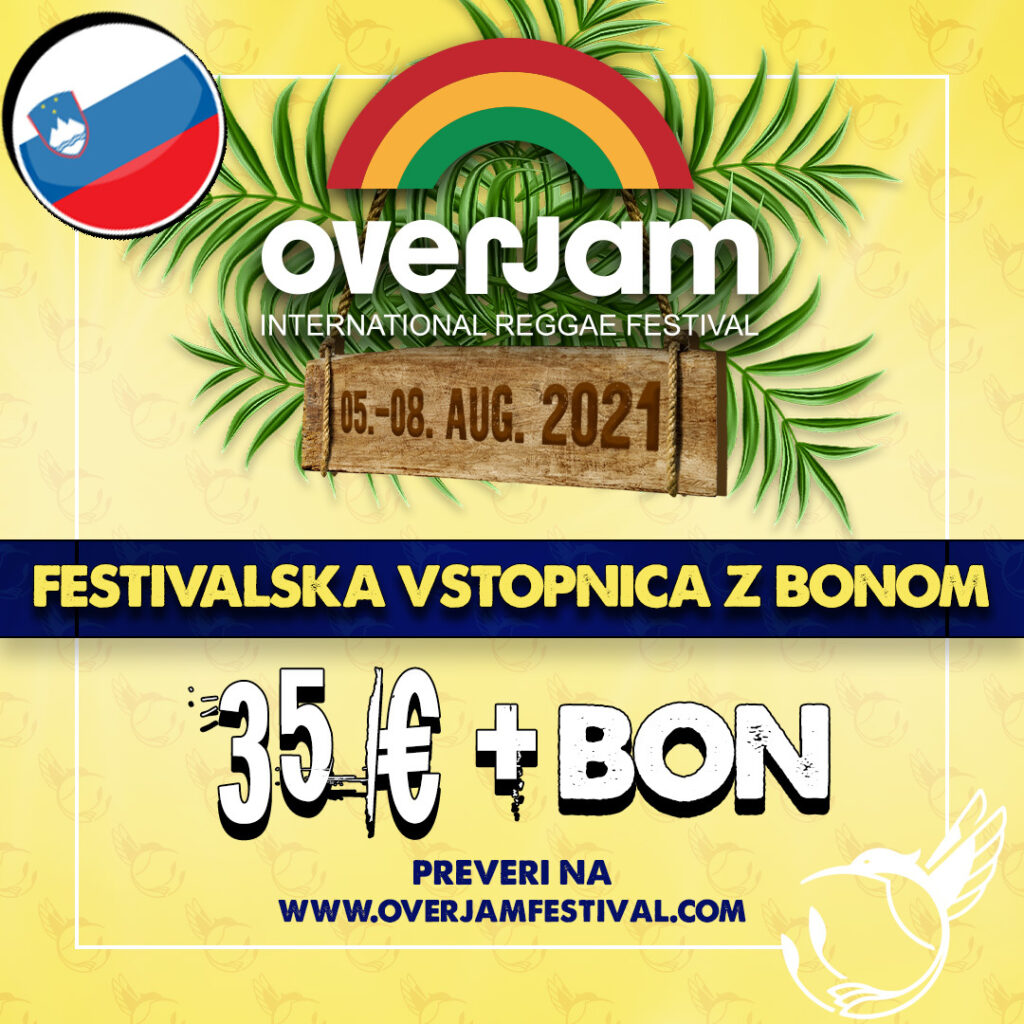