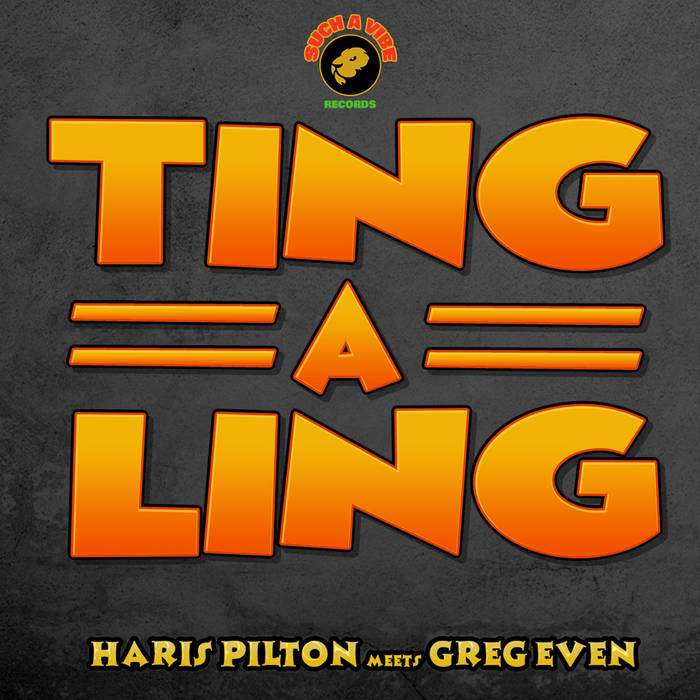 Elidan & Buda – We Are Ready

Greg Even – Is This Love (Feat. Monique)